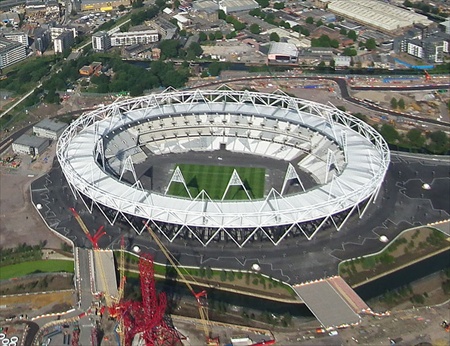 The Olympic Games are coming to Manchester!!!!

There is going to be Olympic Football tournament which will be taking place between the 25th of July & 11th of August.

Old Trafford will be hosting 9 of the matches including a Team Great Britain men's group match, plus a men's & a women's semi-final.

There will be a Samba Carnival band and their drums to get you in the sporting spirit! Battuta will be banging the drums and blasting their trumpets with style and playing Samba style songs we'll all recognise... all ahead of the game.

The Great Britain Cycling Team go for gold will be on the big screen at the National Cycling Centre.

Support Team GB at the home of British cycling as they chase another gold medal haul.

All cycling events will be free to view on our big screen in The Hub - our outdoor event space by the Velopark CafÃ© - 26 July - 12 August.